Summer ball is a high performance, competitive league that culminates in a Provincial tournament.

Summer Baseball is governed by BCMBA and is high performance competitive baseball.  Due to the competitive nature of this league, these teams require fully committed participants.

Summer ball includes 11-18U divisions and runs July to the first week of August.  SAMBA also participates in a 9U league that does not have Provincials and runs in July.

SAMBA teams will play other BC Interior teams within our zone, hosting and traveling to other cities.  Typically, our zone includes but is not limited to: Vernon, Kamloops, Kelowna, Westside, Penticton, Oliver.

Summer Ball registration fees are based on division and include but are not limited to:

Additional teams costs may be incurred by the team should your team play in either the Zones or Provincial tournament.  These costs will include tournament registration fees, travel, and other expenses.

Due to the short season and the competitive nature of this league, players are expected to be at every practice and game scheduled for their team. 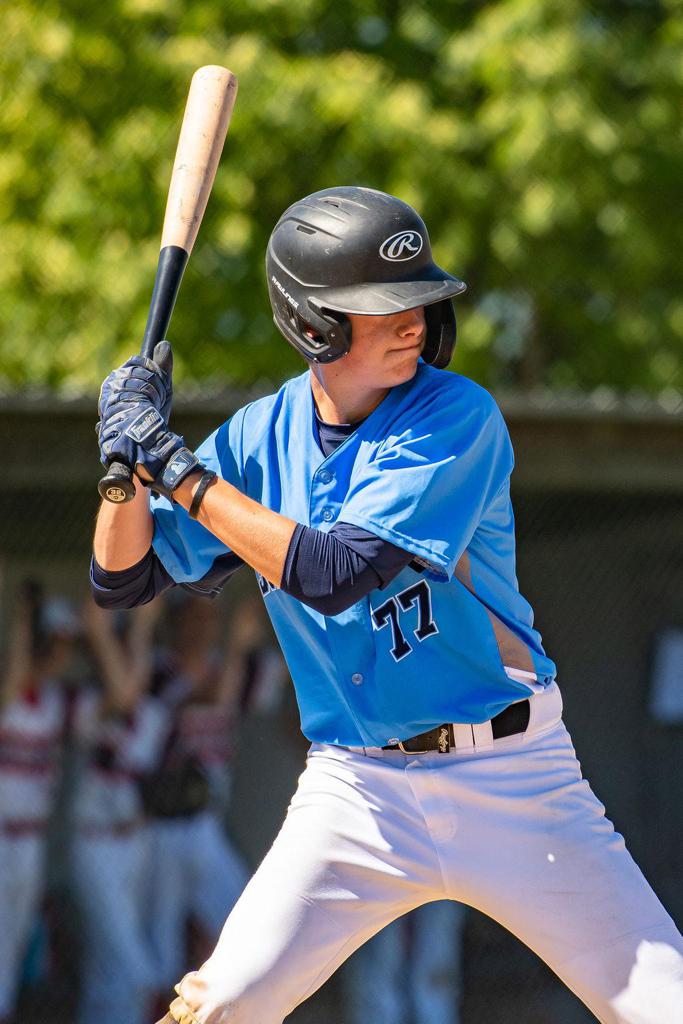 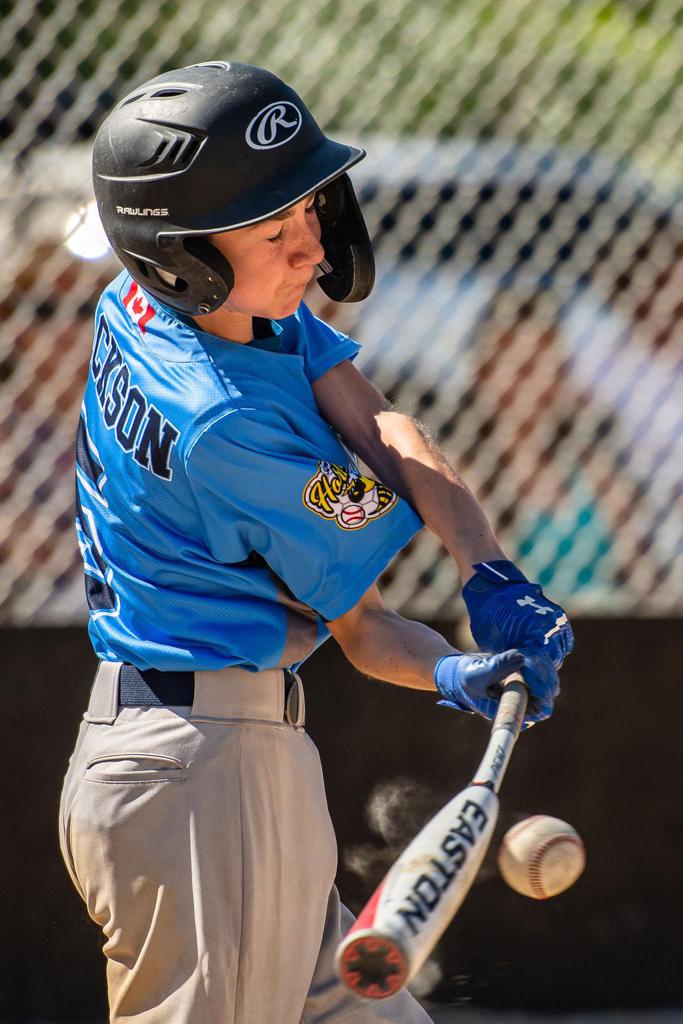